Whiteley in race against time for tests 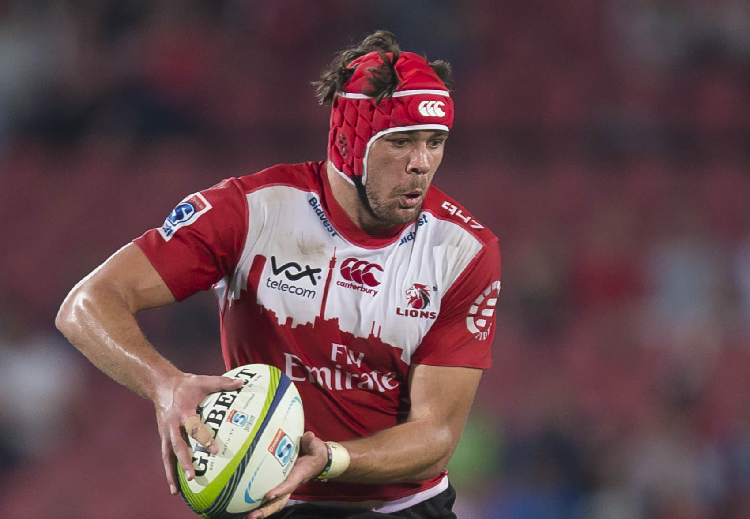 15 May - The Lions are confident that Springbok captain Warren Whiteley will be ready to take the field in two weeks’ time – and despite his long lay-off, that could be good news not only for the Lions ion their wilting campaign, but also the Boks.

Lions CEO Rudolf Straeuli is reported as saying that Whiteley could be ready, but that the Lions are taking matters week for week. Whiteley has done on-field training, but is yet to make contact.

Whiteley, after the groin injury which kept him out of the third test in France in June and the rest of the test matches of the year, was just coming back to match fitness this year when he injured his knee in the Super Rugby campaign.

It is unlikely that he will be ready in time for the Springboks’ first test of the season - against Wales in Washington DC on June 2. He’ll have only the game against the Stormers at Newlands on May 26 as preparation for the international season should be recover as hoped.

The Lions, after three defeats on their recent tour to Australasia, also have the good news that Springbok scrumhalf Ross Cronje will be fit for this coming weekend’s match against the Brumbies.

Cronje played against for the Golden Lions XV against the Valke in a SuperSport Rugby Challenge match last weekend after a rib injury sustained two months ago.