Lions roar for their future with new young stars 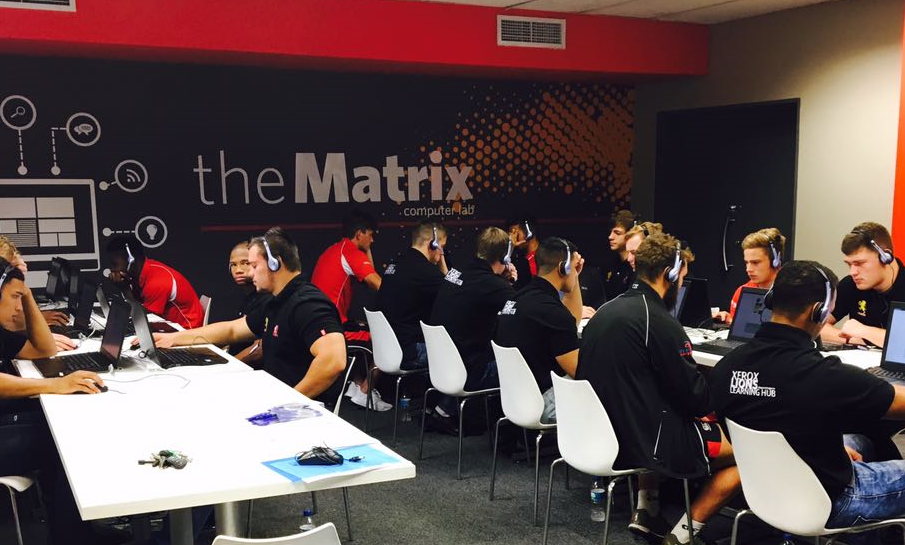 1 Desember 2016 - After coming off the back of making history by winning both U19 and U21 Currie Cups in the same season the Lions Rugby Company (Pty) Ltd. is proudly backing their future players and their unique High Performance system.

From 2014 the High Performance (HP) department set out to achieve new frontiers by not only setting themselves up for success but ensuring the ‘Lions Way’ filtered down in to junior systems and the Lions culture was absorbed by all entities of the Union.

The primary objective was to ensure junior players get their opportunities to become great rugby players but also thrive in an environment whereby they have the opportunity for development of individual skills, player growth and more importantly the chance to further their education and personal growth.

To the HP creating a holistic environment for the players where by coaches, management and teams work together - is key to their junior success. Furthermore the relationships with tertiary institutions added to the development of players; a common goal shared and encouraged by SARU.

To date over 50 professional players coming out of contract have been absorbed into the University structure participating in Varsity Cup and Young Guns. Currently 34 contracted players are enrolled in fulltime studies and participating as professional rugby players with a further 20 scheduled to enrol in 2017.

Further to having the University of Johannesburg and University of Witwatersrand as partners the challenge has always been to ensure all players have an opportunity to further their education, these include players that do not meet university criteria or endorsement.

This challenge has led the Union together with Xerox to establish a new initiative which will accommodate all players not attending tertiary institutions and is aimed to teach business skills and develop personal player skills. The Initiative will open in January 2017 with the official launch on 01 December 2016.

The success of 2016 and the favourable path leading up to now sees the Lions Rugby Company (Pty) Ltd. securing top junior players to continue their success. “We have always prided ourselves with first looking into our own junior school systems before anywhere else” explains Bart Schoeman the High Performance Manager of the Lions Rugby Company (Pty) Ltd. This is evident as they have retained top Johannesburg based players and then only set sights on the best position based players.

Mr Schoeman added “The challenge was to create an environment where by young players see opportunity, feel safe and can strive” “we are now reaping the benefits of the commitment and efforts of all parties involved as well as the backing of senior management”.

With the successful recruitment and retaining of players Lions Rugby Company (Pty) Ltd. has an exciting year ahead and a great role in developing future holistic professional players.

The 2017 Junior Recruitment includes 28 players whom have all played in the SARU National Weeks. The final group is made up of seven SA Schools players and eight SA ‘A Team Players. :