Ruan Ackermann nominated as one of England's five 'finds' of the season. 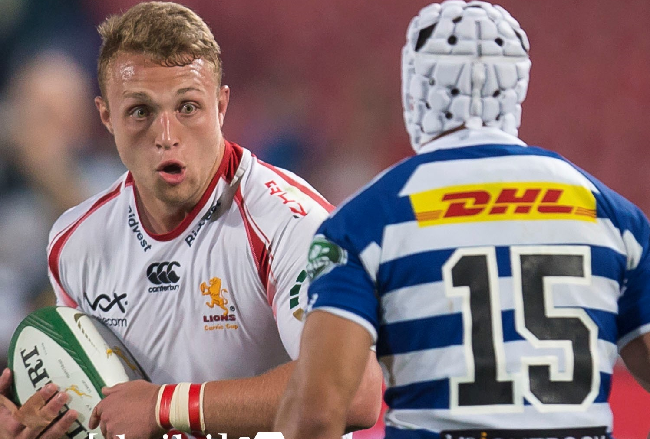 3 May - Ruan Ackermann, former Lions and SA ‘A’ player who now plays for Gloucester, is one of the five players nominated for the honour of 2017/’18’s ‘Find of the Year'.

The 22-year-old Ruan, whose father Johan coached Gloucester to the final of the European Cup and with it automatic promotion to the elite European Championship competition next year, has been honoured as Player of the Month in his first season of Premiership rugby.

Ackermann, whose dad coached the Lions to two consecutive finals in the Super Rugby competition in 1916 and ’18, has already played four matches for the British Barbarians (against the Springboks in 2016 and against the All Blacks last year) and is regarded as a future England international.